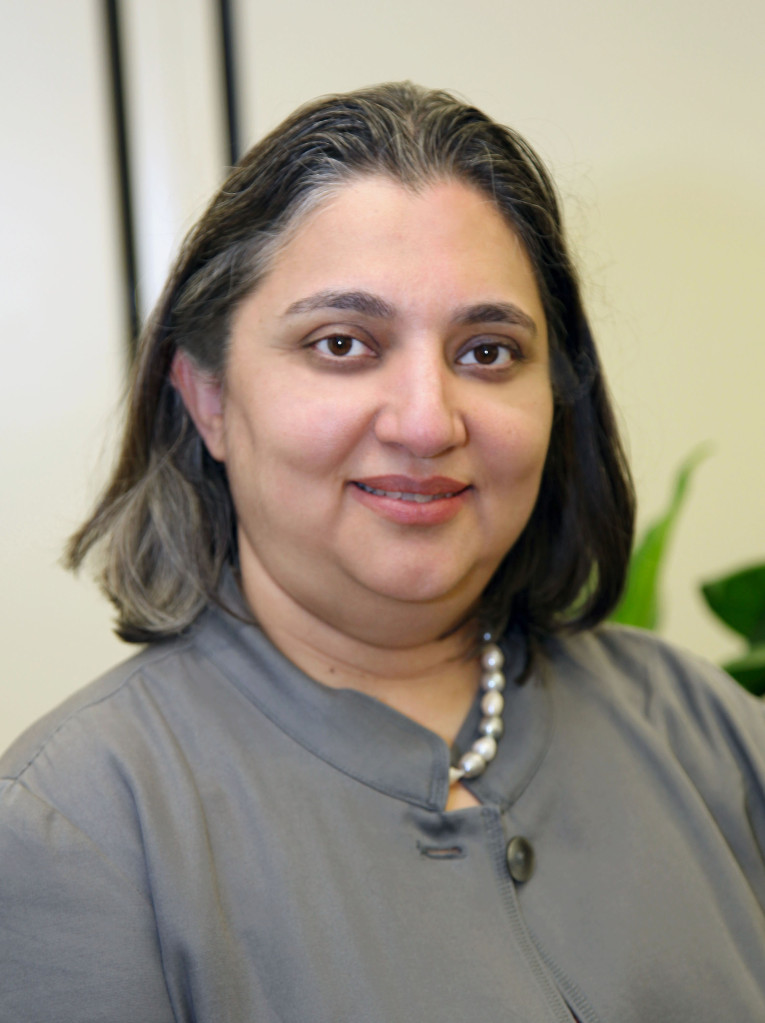 Chief of the Department of Pediatrics: Shefali Khanna, MD

Lincoln Hospital was founded in 1839 as “The Home for the Colored Aged”. In 1895, after more than half a century of occupying various sites in Manhattan, the hospital moved to the South Bronx. In 1902, The Colored Home and Hospital officially became known as Lincoln Hospital and Home. In 1935, the facility underwent a major reconstruction; and over forty years later, on March 28, 1976, the current facility was opened. During the hospital’s reorganization and eventual occupation of the new site, its name was changed to Lincoln Hospital, in honor of president Abraham Lincoln.

Lincoln has deep ties with the community it serves, where the median age is approximately 12 % less than the rest of the city and about 30% of the population is under 18 years of age, which estimates 50% of families in the neighborhood have children under the age of 18.

The vibrant Department Pediatrics is known for many innovative programs addressing the specific needs of this community. These initiatives aggressively address issues like asthma, obesity, diabetes, reproductive health, infectious diseases, and social determinants of health affecting our patients.

The completely accredited Pediatric residency program has a proud legacy of training pediatricians, who will be confident in their skills, while caring for newborns, infants, children and adolescents with compassion upholding the core values of the American Academy of Pediatrics.

The department of Pediatrics at Lincoln is delighted to welcome you to the Bronx!