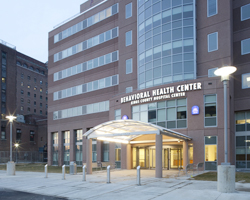 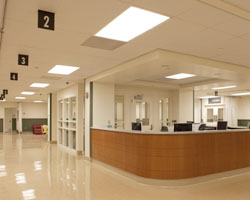 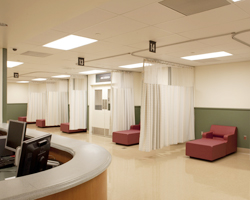 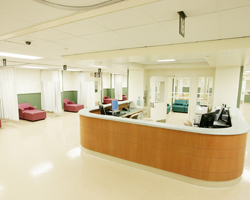 The New York City Health and Hospitals Corporation (HHC) today reached an amicable resolution of litigation brought against HHC and Kings County Hospital Center by the New York Civil Liberties Union and the Mental Hygiene Legal Services on May 2, 2007, regarding deficiencies in the hospital’s psychiatric unit. HHC simultaneously reached an agreement with the US Department of Justice to address similar deficiencies reported in January 2009 and in the federal complaint filed today.
“Over the past year, we have worked closely with all the parties to the litigation to identify and begin implementing reforms that go beyond merely correcting deficient conditions alleged in the original lawsuit. All the parties have contributed to the creation of a comprehensive plan to fundamentally overhaul the psychiatric program at Kings County Hospital to create a true model of safe, compassionate, patient-centered behavioral health services that others in the city and the country will want to replicate,” said HHC President Alan D. Aviles.
The terms of the settlement signed today by Judge Kiyo A. Matsumoto of the U.S. District Court, Eastern District of New York, gives the judge oversight authority to monitor improvements at the hospital that are consistent with the over-arching plan of reform announced by Aviles last year to create a model behavioral health program at Kings County Hospital Center. HHC has begun to create a model therapeutic environment that ensures the safety and security of patients and staff, and incorporates new leadership, new protocols, increased training, more robust staffing ratios and a modernized state-of-art facility. The settlement includes provisions that have been addressed by major reforms already in place:

“We are pleased to bring this litigation to a conclusion and look forward to continuing our work to fully implement sweeping and radical changes for the better in the delivery of behavioral healthcare at Kings County Hospital,” added Aviles.
Additional plans for reform outlined in the settlement agreement include:

Kings County Hospital Center is a member of the New York City Health and Hospitals Corporation (HHC) and is an affiliate of the SUNY-Downstate Medical School. HHC, the largest municipal hospital and health care system in the country, is a $6.3 billion public benefit corporation that serves 1.3 million New Yorkers and nearly 450,000 who are uninsured. HHC provides medical, mental health and substance abuse services through its 11 acute care hospitals, four skilled nursing facilities, six large diagnostic and treatment centers and more than 80 community based clinics. For more information visit www.nychhc.org/hhc