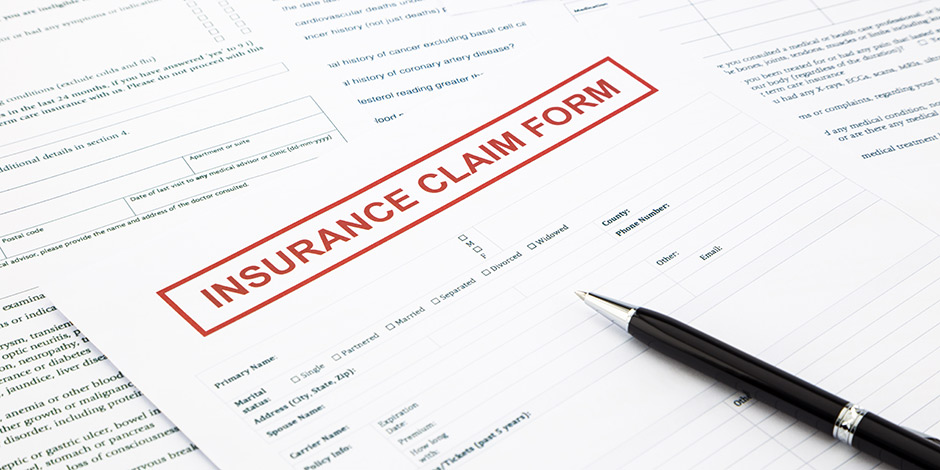 The larger total reflects examination of additional reimbursement denials that were not a part of the initial review. The $40.1 million reflects care provided and total or partial reimbursement denied in nearly 4,000 cases—or, on average, three newly hospitalized patients each and every day over the course of three and a half years.

The original pursuit of arbitration—which has not been heard yet by the panel of three arbitrators—will include the additional cases. Arbitration is expected to begin this fall. The NYC Law Department, which represents the City and its affiliated agencies in legal matters, will be responsible for arbitrating the dispute on behalf of the public health system.

Examples of the newly added cases:

“I not only stand by our doctors’ decisions to admit these patients, I would be shocked if they’d have come to any other decision,” said Mitchell Katz, MD, president and chief executive officer of NYC Health + Hospitals. “Our clinicians have no incentive to admit patients needlessly, while United Healthcare has an obvious conflict of interest: They want the premiums from their beneficiaries and don’t want to pay for their care. Rather than provide appropriate reimbursement for services rendered, they prefer to give more money to their shareholders and reap big bonuses for themselves. The priorities are skewed. It’s our responsibility to stand up and challenge wrongful denials, as all health systems should.”

“I have read through many of the nearly 4,000 wrongful denials and am appalled to think that United Healthcare truly believes that this baby, or this pregnant woman, or this man with behavioral health challenges did not need the care that we provided,” said Matthew Siegler, senior vice president for managed care and patient growth at NYC Health + Hospitals. “As we continue to negotiate fair rates and terms with private insurance companies, we see that some want to be good partners for the benefit of their beneficiaries, and some care more about profits. Some are especially egregious. And then, there’s United Healthcare.”

NYC Health + Hospitals is reviewing all of its current managed care contracts and denials as it modernizes its financial operations. The system may pursue arbitration against other health insurers or take similar actions to appropriately collect revenue it is due.