Over 4,200 New Yorkers are currently being monitored since June 1 launch 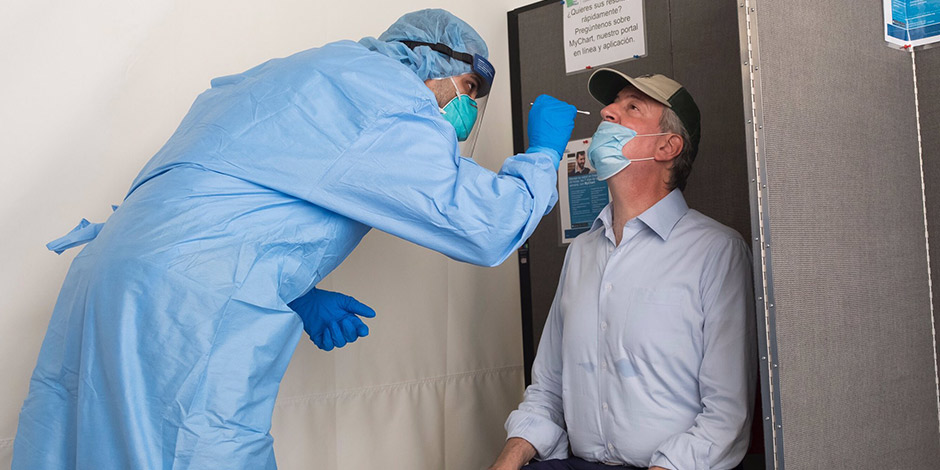 Mayor de Blasio announced today that the City is now conducting over 20,000 tests per day with the capacity to reach 50,000 per day by early July, exceeding the initial target one month ahead of schedule. The City also outlined the initial metrics of the Test & Trace Corps which, since its launch two weeks ago on June 1st, has been actively monitoring 4,300 cases and their contacts. With the current rate of infection, the City is prepared to monitor over 250,000 New Yorkers and their contacts this summer.

“With Test and Trace we’re building out a contact tracing system that is unprecedented in its scope and size,” said Mayor Bill de Blasio. “We’re seeing tremendous progress two weeks in, but we need all New Yorkers on board. My plea is simple: if you see a call from a 212 number, please pick up—it’s your civic duty to help keep your neighbors safe.

Since its launch, the City’s COVID hotline has fielded over 100,000 calls for clinical advice including how to safely separate. Any New Yorker who needs a free hotel room to safely separate can call 1-844-4NYC for a referral.

Of the 5,347 new positive cases since the Corps’ launch, over 85 percent supplied phone numbers. Of those cases with a phone number, 94 percent were reached, and over 1,800 of those cases were able to share contacts. To reach as many positive cases as possible, the Corps has deployed information gatherers who will be doing database research and will be directly reaching out to doctors’ offices to track down cases and contacts without phone number. The City will also use community-based organizations to broaden their outreach to contacts who may be unresponsive to phone calls through a four million dollar “Hit Accept” campaign.