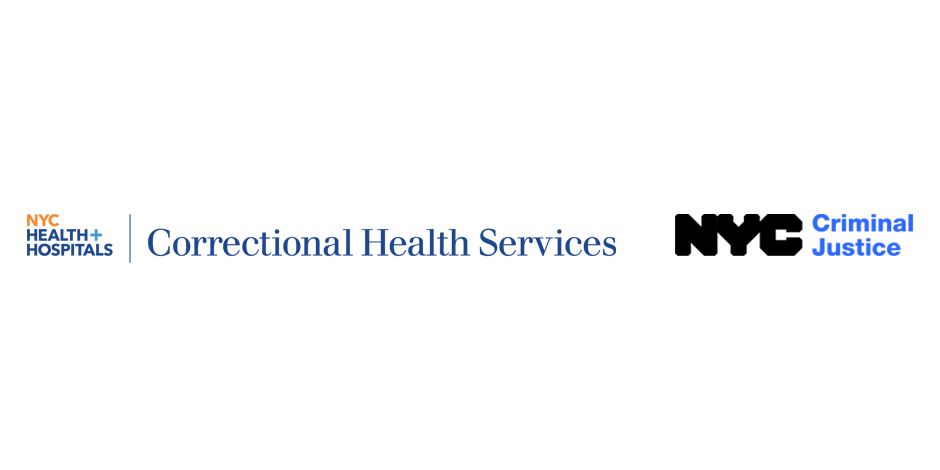 Today, the Mayor’s Office of Criminal Justice and NYC Health + Hospitals/Correctional Health Services announced the launch of a pilot program that streamlines psychiatric evaluations for defendants in the Queens Criminal Court. The pilot program at Correctional Health Services’ Queens Forensic Psychiatric Evaluation Court Clinic focuses on court-ordered psychiatric evaluations, which largely comprise fitness-to-stand-trial examinations (also known as “730” evaluations). An August 2016 analysis by the Mayor’s office of Criminal Justice found that defendants ordered to take 730 exams spend nearly three times longer in custody than the general population does for similar charges. A significant driver of the differences in length of stay can be attributed to the time it takes to complete the 730 evaluation. The Queens pilot program aims to complete the 730 evaluation process in 14 business days for felonies and 7 business days for misdemeanors.

Since the pilot launched in June, 84 streamlined psychiatric evaluations have been completed by Correctional Health Services at the Queens Forensic Psychiatric Evaluation Court Clinic.

In 2017, 1,497 730 examinations were completed citywide, including 473 in Queens. Court-ordered 730 evaluations must be completed by at least two qualified psychiatrists or psychologists and submitted to the judge for a determination about competency before defendants can proceed with their case. As the large majority of these evaluations are conducted for individuals who are incarcerated and awaiting trial, delays in the evaluation process can lead to longer lengths of stay in jail.

“We are pleased to again partner with the Mayor’s Office of Criminal Justice on another initiative to reform the City’s criminal justice system,” said Dr. Patsy Yang, Senior Vice President for NYC Health + Hospitals/Correctional Health Services. “In this instance, we can help reduce the length of detention by improving our own psychiatric evaluation processes, streamlining information exchange with our colleagues at NYC Health + Hospitals/Bellevue and NYC Health + Hospitals/Elmhurst, and strengthening coordination with partner agencies. As the City moves to close Rikers Island, we are hopeful this pilot program will serve as an example of replicable improvements that can be made to lessen the health impact of incarceration.”

Elizabeth Glazer, Director of the Mayor’s Office of Criminal Justice said, “A fair and humane justice system means ensuring that people are not detained for any longer than necessary. This is particularly true for those who may have issues that trigger the requirement of a court-ordered psychiatric exam. We are grateful to NYC Health + Hospitals/Correctional Health Services for their partnership and leadership on an array of system changes of which this is one. This ambitious project is aimed at reducing the length of time it takes to undergo the exam and will complement the City’s work to reduce the number of people in jail and make the process fairer and more effective.”

In March 2017, Mayor Bill de Blasio announced the plan to close Rikers Island and create a smaller, safer and fairer jail system. The City’s efforts include alternatives to incarceration, enhancing services during detention, and preventing unnecessary incarceration. The Queens pilot program complements the City’s commitment to reduce unnecessary arrests and incarceration, direct criminal justice resources to where they will have the greatest public safety impact, and make a fairer criminal justice system.

“The right to a speedy trial is a cornerstone of our criminal justice system. The new psychiatric evaluation process being implemented in the Queens Criminal Court will evaluate a defendant’s competency to stand trial while reducing the length of jail stays,” said Assembly Member David I. Weprin. “As chair of the Assembly Committee on Correction, I thank Dr. Mitch Katz, President & CEO of NYC Health + Hospitals, Elizabeth Glazer, Director of the Mayor’s Office of Criminal Justice, and the criminal justice advocacy groups for their continuing efforts to improve the efficiency of New York’s criminal justice system.”

“The entire Queens Legal Aid Criminal Defense Practice mental health team looks forward to working with the City, doctors, and other clinic stakeholders to reduce the time it takes to conduct psychiatric evaluations for our clients. Our lawyers and social workers recognize the importance of early and timely intervention in evaluating and treating vulnerable people with a mental illness who are charged with crimes. This pilot helps shorten the time clients stay and languish on Rikers and quickens the help and treatment they need and deserve. It’s a win win for all,” said Timothy B. Rountree, Attorney-in-Charge of the Queens Criminal Defense Practice at The Legal Aid Society.

“The Urban Justice Center Mental Health Project supports the City’s efforts to reduce the amount of time people with mental health issues spend in jail. People with mental health concerns need a supportive environment that promotes recovery – jail is the opposite. Those whose competency to stand trial is in question are particularly vulnerable to the brutality and trauma of incarceration. We hope that this pilot program is the start of a tremendous effort to transform the way people with mental health issues are treated in New York City,” said Jennifer J. Parish, Director of Criminal Justice Advocacy, Urban Justice Center Mental Health Project.