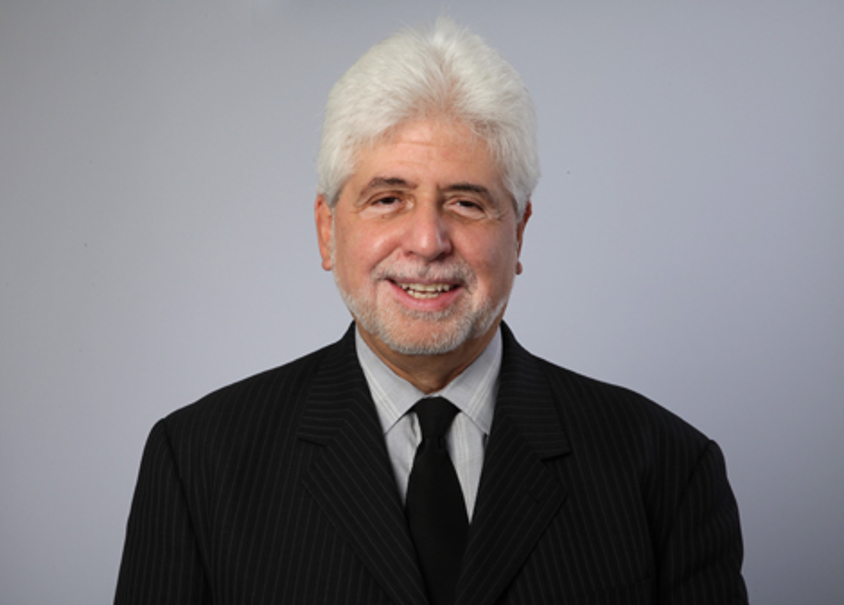 New York City Health and Hospitals Corporation (HHC) President Alan D. Aviles today announced that Christopher D. Constantino, Executive Director of Elmhurst Hospital Center (EHC), has been named Senior Vice President of the Queens Health Network, a public healthcare organization that includes Elmhurst Hospital Center, Queens Hospital Center, and several primary care clinics that serve patients throughout New York City’s most ethnically diverse borough. Mr. Constantino will retain his position at Elmhurst.
“Chris brings to the position of Senior Vice President of the Queens Health Network a wealth of leadership experience and an impressive record of achievement within the field of healthcare,” said Mr. Aviles. “As Executive Director of Elmhurst Hospital Center, he has led one of New York City’s busiest hospitals for nearly a decade and has motivated staff to consistently strive for excellence. I am confident that he will continue that effort in his new role.”
Constantino, who began his career with HHC in 1981, has held a series of leadership positions at both Elmhurst and Queens Hospitals. He first served as Associate Director of Support Services/Materiel Management at Queens Hospital Center, where he was administratively responsible for a number of important services. In 1984, in recognition of his fiscal management abilities, he was named Associate Director of Budget at Elmhurst Hospital Center. Constantino eventually rose to become Elmhurst Hospital Center’s Chief Operating Officer and spearheaded initiatives that modernized the hospital’s healthcare delivery system by increasing revenue and streamlining costs.
He became Elmhurst Hospital Center’s Executive Director in 2005, and in that position instituted programs to improve emergency preparedness and financial management. He also oversaw several capital expansion projects, including the building of The Hope Pavilion Cancer Center, the construction of the soon-to-be completed Women’s Healthcare Services Pavilion, and an ongoing renovation of the hospital’s Emergency Department.
“I’m very excited about the opportunity to lead the Queens Health Network as it strives to improve the way we provide medical care and enhance and expand access to quality, patient-centered healthcare services throughout the borough,” said Mr. Constantino. “Both Queens and Elmhurst Hospitals serve unique, vibrant communities and I look forward to working with the staff to fulfill this important mission.”
Constantino, who grew up in Astoria, Queens has a Masters of Public Administration in Hospital Administration from New York University, and sits on the Executive Board of Healthfirst and the Board of St Michael’s Home for the Elderly in Yonkers. He is also a Board Member of SHAREing and CAREing, a Queens-based breast cancer support and advocacy group, and is an avid supporter of the American Cancer Society’s “Making Strides Against Breast Cancer” initiative. He currently serves as a Management Fellow for the National Association of Public Hospitals and as a member of the American College of Healthcare Executives.

About The Queens Health Network

The Queens Health Network is comprised of two acute care facilities, Elmhurst Hospital Center and Queens Hospital Center, fifteen extension clinics, and five school-based programs.
Elmhurst Hospital Center is the major tertiary care provider in the borough of Queens.  The hospital is comprised of 545 beds and is a Level 1 Trauma Center, an Emergency Heart Care Station and a 911-Receiving Hospital.  It is a premiere health care organization for key areas such as Surgery, Cardiology, Women’s Health, Pediatrics, Rehabilitation Medicine, and Renal and Mental Health Services.
Queens Hospital Center is a major healthcare provider in the borough of Queens.  Newly modernized – the result of a four-year, $149 million capital project – the hospital encompasses 360,000 square feet, with 301 licensed beds, spacious ambulatory care suites featuring both primary and specialty services, and cutting-edge equipment.  It also houses four Centers of Excellence, in cancer care, diabetes management, women’s health, and behavioral health.

About International Board of Lactation Consultant Examiners (IBLCE)

IBLCE is an independent international certification body for certifying practitioners in lactation and breastfeeding care. In addition to finding IBCLC professionals at Elmhurst Hospital Center, mothers can locate an IBCLC near them by visiting www.ilca.org. Follow the “Find a Lactation Consultant” link and search for an IBCLC by postal code, city and state, or country.