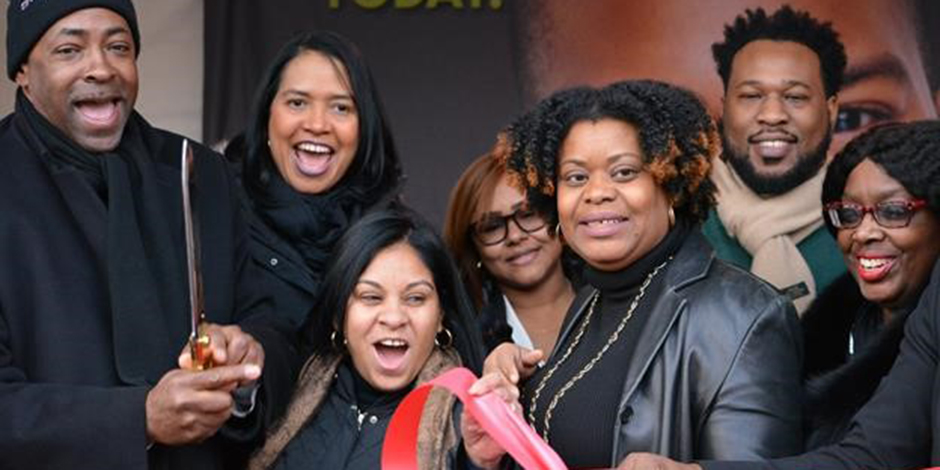 MetroPlusHealth has significantly expanded its presence in local communities this year. The health plan has opened two new offices in Manhattan and one in Staten Island, in addition to the multiple locations already in Brooklyn, Queens, and the Bronx. MetroPlusHealth can also be found at kiosks or offices within all NYC Health + Hospitals facilities, as well as at community partner locations. For a list of MetroPlusHealth locations and hours of operation, including the new Bronx location’s, visit https://www.MetroPlusHealth.org/business-community-partners/MetroPlusHealth-near-you.

For more than 30 years, MetroPlusHealth Health Plan has built a reputation for providing access to affordable, quality health care to residents of New York City. A wholly-owned subsidiary of NYC Health + Hospitals, the largest municipal health system in the United States, MetroPlusHealth is the plan of choice for over half a million New Yorkers. In addition to Medicaid Managed Care, MetroPlusHealth offers dozens of quality health plans, including Child Health Plus; several Medicare Plans; a Medicaid Special Needs Plan (SNP) for people with HIV and their families; a Long-Term Managed Care Plan; MetroPlusHealth Gold, a plan exclusively for New York City employees; FIDA and HARP plans; and over 100 NY State of Health Marketplace products, including the low-cost Essential Plans. The company’s robust network of primary care doctors and specialists includes many independent community providers. Culturally sensitive, and fluent in more than 40 languages, MetroPlusHealth staff is as diverse as the great city it serves. Visit us at MetroPlusHealth.org and join the conversation at facebook.com/MetroPlusHealth and twitter @MetroPlusHealth.