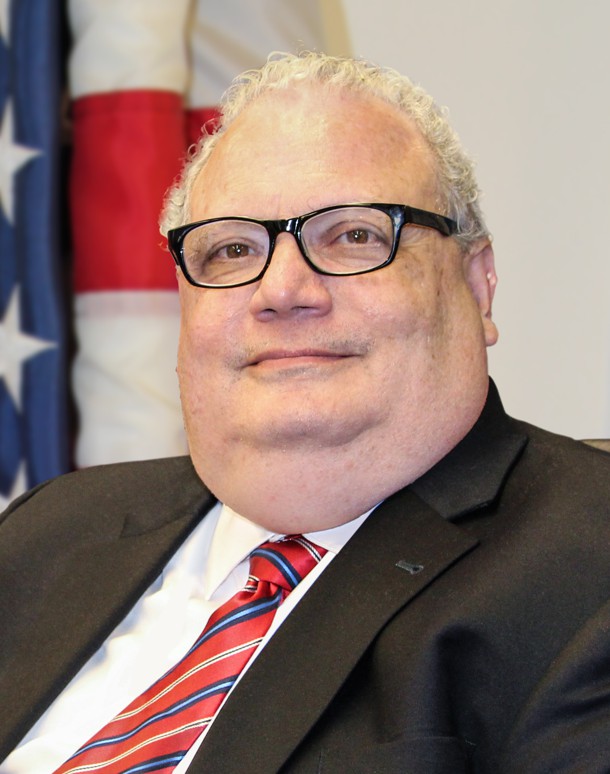 Dr. Vincent Calamia is a physician who is board-certified in Internal Medicine, Endocrinology geriatric medicine and hospice and Palliative Care. He is currently a Medical Director for the United HealthCare Community and State of New Jersey and Associate Medical Director of Endocrinology at Northwell Health Staten Island University Hospital. From November 2006 to May 2010, he was Chief Executive Officer of Victory Memorial Hospital in Brooklyn, where he developed and negotiated budgets, managed hospital safety and quality programs and oversaw hospital regulatory compliance, among other duties.

Earlier in his career, Dr. Calamia was Chief of Geriatrics from 1991 through 2002 at Staten Island University Hospital, where he created the Geriatric Division at the 650-bed teaching facility. From1989 until 2017, he had been President and CEO of the University Physicians Group, one of the largest physician groups in New York City which merged with Northwell Health in 2017.

Dr. Calamia was president of the Richmond County Medical Society from 2009 to 2010. He served for 7 years on the State Hospital Review and Planning Committee and was a member of the advisory committee for the Berger Commission. He is currently a board member of the Committee on Graduate Medical Education.