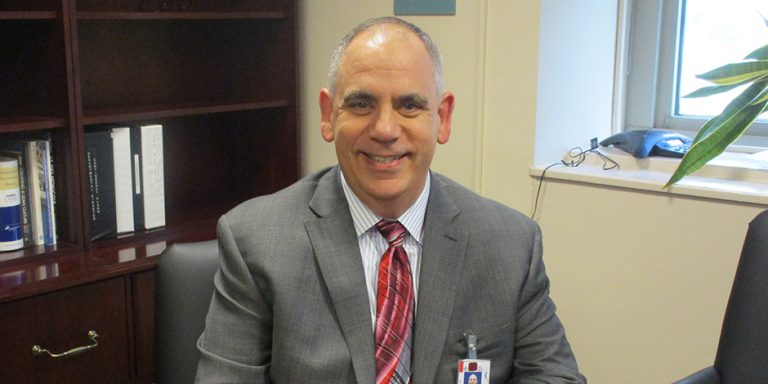 Christopher Mastromano is a seasoned healthcare executive with more than 35 years of progressive experience in both hospital operations and patient care administration. Presently, he serves as CEO of NYC Health + Hospitals|Jacobi and North Central Bronx Hospitals, member facilities of the largest public health system in the country. The combined, the institutions account for 670-beds. The Jacobi Campus is a Level 1 Trauma Center, a regional Burn, Snakebite, and Hyperbaric Medicine Center, and a major teaching site for the Einstein College of Medicine. It has earned a coveted Center of Excellence designation in a number of clinical areas, including Bariatric Surgery, Breast Surgery, and Breast Imaging, as well as Quality Recognition for its Stroke Center, Maxillofacial Surgery Center, and accreditation by the American College of Surgeons Commission on Cancer. The North Central Bronx campus is also a teaching site for both Einstein and the CUNY School of Medicine. It is Baby Friendly® designated, Newborn Safe Sleep Center certified, and earned a 2021 American Heart Association Get With The Guidelines® Heart Failure Gold Plus Achievement Award.

For both facilities, Mr. Mastromano oversees a budget in excess of $950m and staff of more than 4,000. Under his leadership, both facilities were merged into a single hospital- two campus model. Year over year volume and revenues have significantly increased. Mr. Mastromano is currently overseeing more than $300M in capital improvement projects between both hospital campuses.

Mr. Mastromano and his wife Lynn reside in Glen Cove. They delight in opportunities to spend time with their four children and two grandchildren. In addition, Mr. and Mrs. Mastromano enjoy ballroom dancing.

Back to Chief Executive Officers Leadership