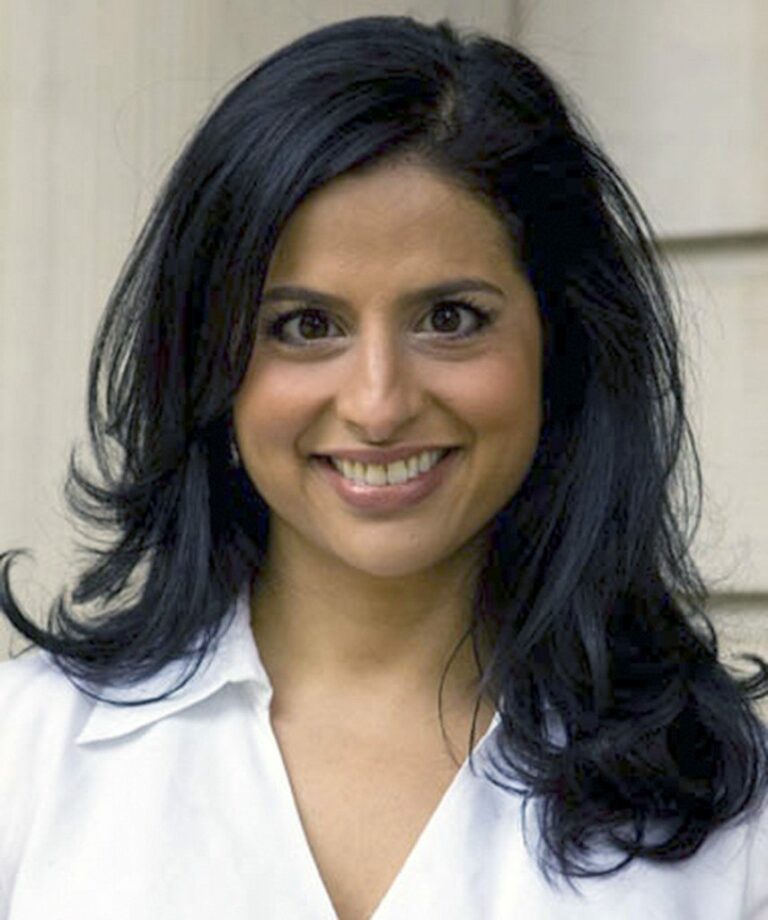 Ms. Kawatra served in the administrations of New York City Mayor David Dinkins and New York Governor Mario Cuomo, and was Mayor Dinkins’ chief of staff following his tenure in office. She is a board member of New York City Health + Hospitals, the nation’s largest public health system, and of Sanctuary for Families and GrowNYC. She was a longtime adjunct professor at New York University. Ms. Kawatra holds a B.A. from Yale University and an M.A. from Columbia University.