What You Need to Know About Measles | NYC Health + Hospitals 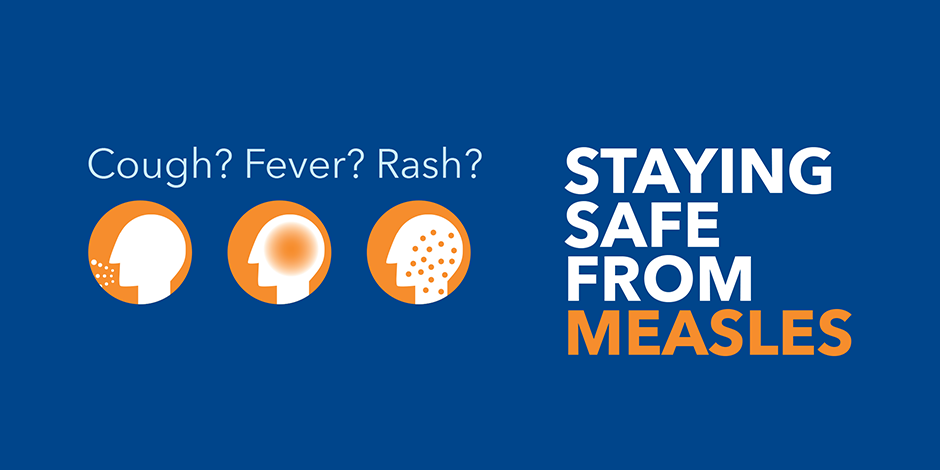 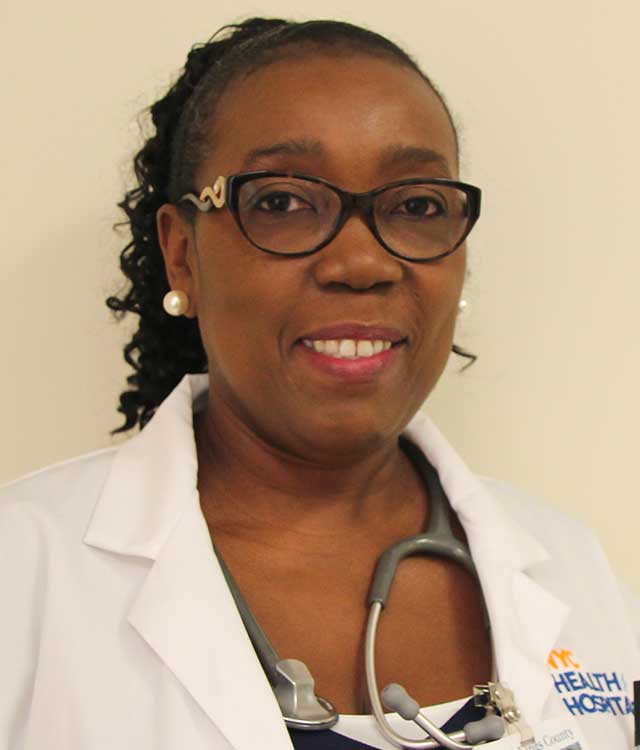 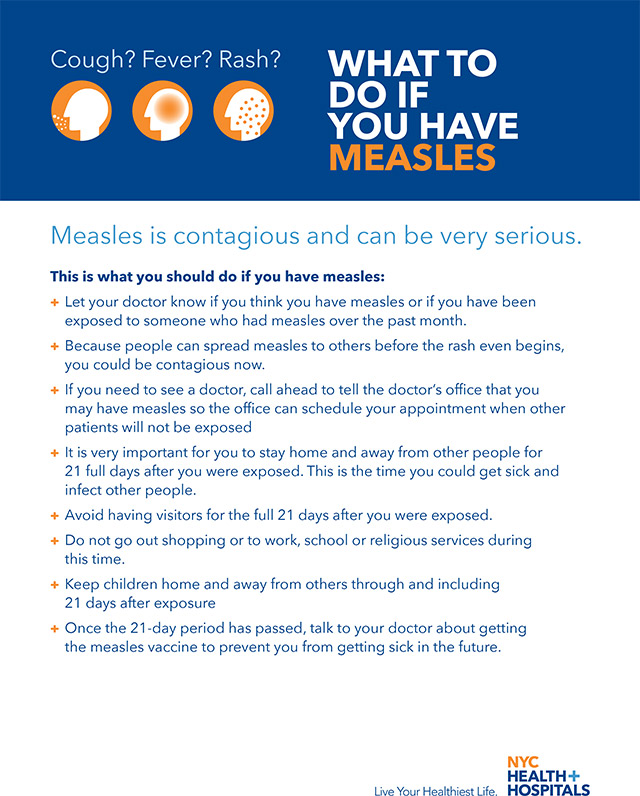