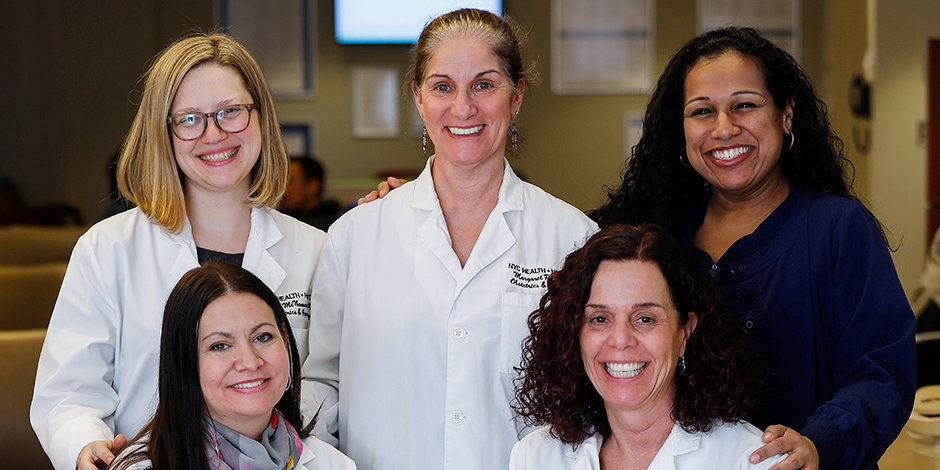 Caring for a Diverse Community NYC Health + Hospitals/Elmhurst serves an area of nearly one million people in one of the most ethnically and linguistically diverse communities in the United States. Our patients come from across the globe, speaking a multitude of languages and dialects and bringing with them their particular beliefs and customs. Elmhurst is responsive to their needs, and makes every effort to alleviate cultural barriers and to