What You Should Know About Measles

Measles (also known as Rubeola) kills over 100,000 people annually around the world, with small children being particularly vulnerable. The disease typically begins with fever, cough, runny nose and red, watery eyes. Two to three days later, small white spots may appear inside the mouth. Three to five days after symptoms begin, a rash appears, usually on the face. The rash can then spread to the neck, torso, arms, legs and feet. When the rash appears a person’s fever may go as high as 104 or 105 degrees.

But in some people the disease is much worse:

Measles is also extremely contagious. It can be transmitted through the air when a person with the virus coughs or sneezes. The virus can live for up to two hours on surfaces or in the air, so you can catch measles without ever seeing or coming into direct contact with a person who has it. Measles is so contagious that the Centers for Disease Control and Prevention (CDC) estimates that when a person has it, 90 percent of people who come in close proximity to that person and who are not immune will become infected.

The measles vaccine is safe and effective, and by far the best defense against this dangerous disease. The NYC Health + Hospitals health care system recommends that you follow the CDC immunization schedule so that you and your loved ones won’t contract this or other preventable diseases. Vaccines are also required in most cases for children to attend New York City public schools. 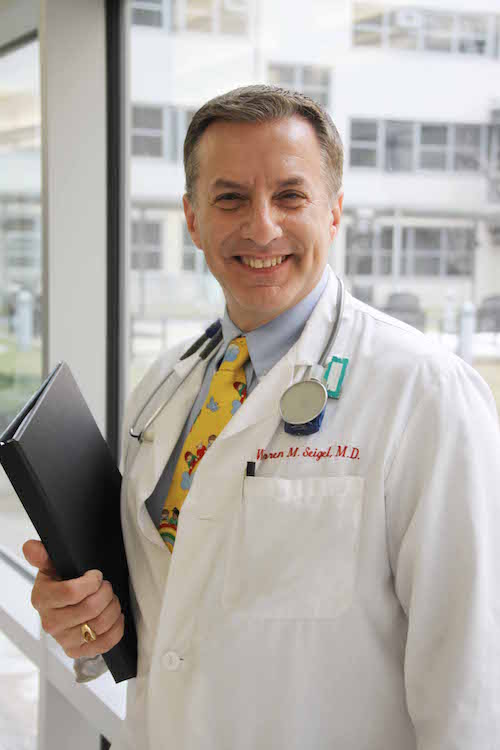 Warren Seigel, MD, FAAP, FSAM, has been the Chairman of Pediatrics at NYC Health + Hospitals/Coney Island since 1997 and is also the hospital’s Director of Adolescent Medicine. Dr. Seigel advises all his patients to get their vaccinations.

“Measles used to be endemic in the United States, with three to four million people contracting it each year. Yet in 2000, thanks to a strong and effective vaccination program, the United States declared that measles was eliminated from the country. But now that progress is being reversed because of fear and misinformation that leads some people to decline vaccines.

Most people don’t remember what life was like before vaccinations, when diseases such as measles, polio and pertussis were common. We absolutely do not want to go back to that time.

I advise all my patients to get their vaccinations on schedule and to maintain their immunity through periodic booster shots. Vaccines are safe and highly effective. My children are vaccinated. I couldn’t imagine passing up a chance to vaccinate my own children against deadly or debilitating diseases. And I wouldn’t want to put at risk other children or adults who cannot get vaccinated because of underlying medical conditions.

Your vaccination protects not just yourself but also the entire community. Get vaccinated. There are few things more tragic than the preventable death of a child.” 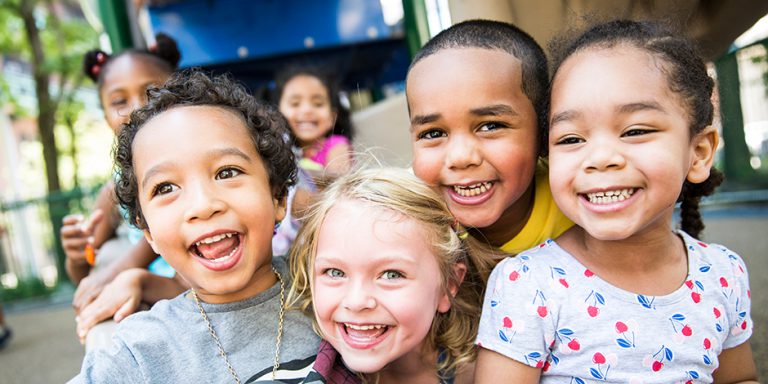 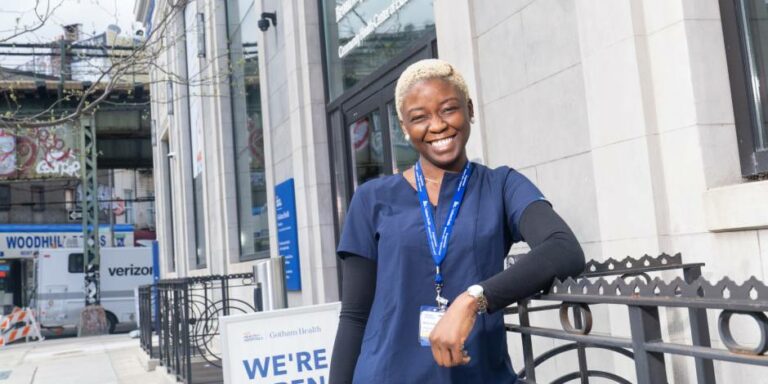 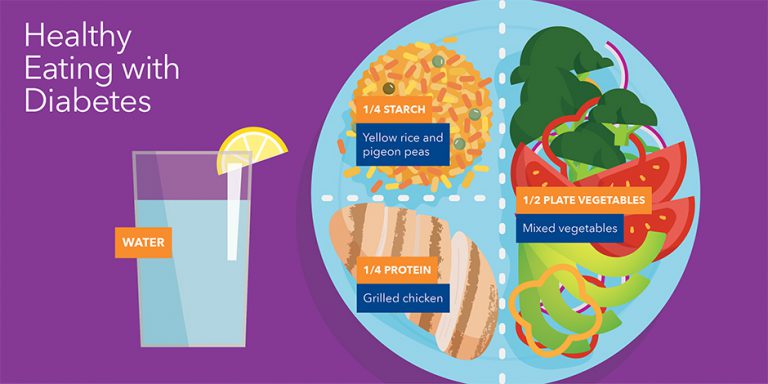