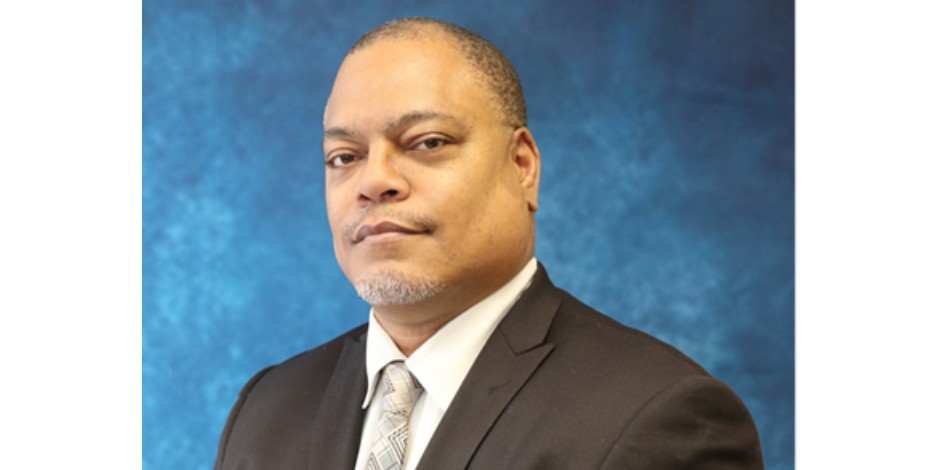 Dr. Smith, Director of the Bellevue Program for Survivors of Torture (PSOT), will serve a two-year term as the new president of the national consortium

Dr. Hawthorne Smith, Director of NYC Health + Hospitals/Bellevue’s Program for Survivors of Torture (PSOT), was recently elected to a two-year term as the new President of the National Consortium of Torture Treatment Programs (NCTTP), a U.S.-based network provider of services, education and resources for survivors of torture. As part of his new role at the National Consortium, Dr. Smith will oversee 35 member sites in 21 states, in collaboration with the Office of Refugee Resettlement (ORR) of the U.S. Department of Health and Human Services.

“Congratulations to Dr. Smith on his election to this important position. His expertise and leadership in treating survivors of torture will serve the national organization well,” said William Hicks, CEO of NYC Health + Hospitals/Bellevue.

“Dr. Smith’s election will further highlight our hospital’s central mission of treating the most vulnerable and marginalized populations among us with the dignity and respect they deserve,” said Dr. Mary Anne Badaracco, Chief of Psychiatry at NYC Health + Hospitals/Bellevue.

Dr. Smith brings more than 27 years of service and experience to his leadership position at the National Consortium and has been a contributor to the organization for many years.

“As President of the NCTTP, I hope to expand upon the experience and expertise we have developed at Bellevue’s PSOT to better advocate for asylum seekers across the country, as we face multiple immigration crises at once,” Dr. Smith said. “We are working to expand on the capacity to effectively treat survivors of torture and asylum seekers through enhanced training, consultation and communication across the myriad communities. We hope to expand beyond a coalition and begin a true movement, where we can be the “voices of the voiceless,” and move our society in a more humanistic and equitable direction.”

Dr. Adeyinka Akinsulure-Smith, Senior Staff Psychologist of the Bellevue PSOT, also was recognized recently with two awards for her work in the program: The Inaugural Jean Lau Chin Award for Outstanding Psychologist in International Leadership Contributions (Division 52) from the American Psychological Association, and the Multicultural Equity Initiative Award from the American Family Therapy Academy.

“Although these awards were given to me and I am truly humbled and honored by them, none of my work has been conducted in isolation,” said Dr. Akinsulure-Smith, a psychologist in the PSOT since 1999. “Every day, my colleagues and our patients at PSOT teach me about the strength and resilience of the human spirit in the face of cruelty, an important reminder in these dark days where we are seeing an unprecedented rise in humanitarian crises around the world due to armed conflicts and human rights abuses.”

Dr. Akinsulure-Smith, Dr. Hawthorne Smith’s wife, said of her husband’s election to head the national consortium: “Hawthorne has been a contributor to NCTTP in many ways over the years. This new appointment will allow him to bring his expertise and clinical skills to the local, national and international front in new ways.”

Dr. Smith’s journey in helping survivors of torture began in 1985-1986 after he learned about his connection to the African Diaspora from his extended family in Dakar, Senegal, where he earned an Advanced Certificate in African Studies from the Cheikh Anta Diop University. He realized the similarities with the stigma affecting undervalued youths in the community when he returned to the United States at the height the crack and AIDS epidemics, which led him to believe that local efforts for survivors of torture are just as important.

“I saw that the domestic and international issues were truly intertwined and that global efforts would bear fruit locally, and that the local efforts are important in terms of an international struggle for human rights,” said Dr. Smith. “This is not about ‘them.’ This is about ‘us.’ ”

Dr. Smith came to NYC Health + Hospitals/Bellevue as a psychology intern in 1995. He has been a licensed psychologist since 2000 and served as Clinical Director of PSOT for 17 years. He has been Director of the Bellevue PSOT since 2019. In his spare time, Dr. Smith moonlights as a vocalist and percussionist for his “Blues-Infused” band, Casa Mantequilla, music inspired by the philosophy of “Mantequilla mezcla todo,” which means butter blends everything.