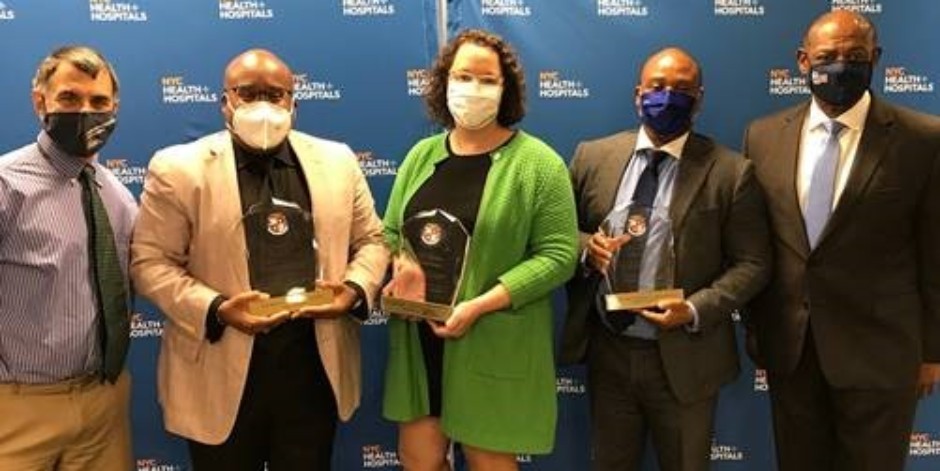 NYC Health + Hospitals/Coney Island, Kings County, and Lincoln Recognized for a Century of Membership in the American Hospital Association

“As the oldest and largest public health system in the nation, it’s an honor to be recognized by the American Hospital Association,” said NYC Health + Hospitals President and CEO Mitchell Katz, MD. “Coney Island, Kings County, and Lincoln hospitals are among the 11 jewels in the health system, and vital in their communities. Each treated and saved hundreds of COVID-19 patients through the pandemic. Some of these hospitals have been around for more than one hundred years, and they’ll be here for one hundred more.”

NYC Health + Hospitals/Coney Island originated in 1875 as an emergency first-aid station located on the oceanfront beach near West Third Street. In 1908, construction of a 100-bed hospital was started on land purchased just north of Coney Island Creek and east of Ocean Parkway. Recently, on July 30, the health system announced a milestone in its transformation of the future health care campus on the current grounds of NYC Health + Hospitals/Coney Island. The new health care complex, expected to open in 2022, will be renamed NYC Health + Hospitals/South Brooklyn Health to reflect the comprehensive inpatient, surgical, outpatient and specialty services available on the campus and its essential role as the closest hospital to nearly 875,000 New Yorkers in the South Brooklyn community.

NYC Health + Hospitals/Kings County was founded more than 175 years ago. The hospital has its origins in an institution known as the Almshouse that evolved in the 18th and 19th centuries. In 1837, a hospital building was completed; this building, 86 feet long by 36 feet wide, was the beginning of the present extensive physical plant which has become one of the largest municipal hospitals in the United States.

NYC Health + Hospitals/Lincoln has provided health care services to the community for over 177 years. Initially known as “The Home for the Colored Aged,” the facility first began providing services in 1839 in a building located on 51st Street and the Hudson River. The institution moved to its first Bronx location on 141st and Concord Avenue in 1898. In 1902, The Colored Home and Hospital officially became known as Lincoln Hospital and Home.